He finally devoured the soul of the Celestial Emperor, re-examining this world.

A regular programmer with a copying power has traveled Into a mysterious cultivation world.

He was used to be a normal man in our world，by chance his soul had pass thought the time and space into a cultivation world.

See All
Campus Beauty Falls in Love with Me
The Strongest Magic Doctor in City
Rebirth: Ancient Sword God
The Amazing Son-in-Law
My Grandpa Is A Super Godly Tyrant
Strongest Instant Upgrade System

See All
Sky War God
In Ling Tian mainland, war spirit was a kind of inherent talent of the martial cultivators. Because of different attributes, every martial cultivator would awake different war spirit when the spirit door opened. Ye Feng, the descendant of a meritorious general, was adopted by the Nangong family because of his family's decline. He was the childhood sweetheart of Nangong Lingshuang but a loser in the eyes of the public. To save Nangong Lingshuang's life when her spirit door opened, he sacrificed his Spirit Energy, which was comparable to life. But, what he got were Nangong family's dissolution of engagement and murder. Thanks to his father's legacy, the Green Dewdrop, he got mighty energy, it rebuilt him with the second life. "Nangong Chen, you betrayed me. One day, I will make you regret for what you've done today!" ☆About the Author☆ Wan Muzhengrong, the contractual writer of Zhu Lang novel, has written "The Peerless God" and "Sky War God". Before becoming a writer, he was a worker at the factory. He began to write network novel due to the life pressure. But with number of writing words increaing and the knowledge accumulating, he embarked on a road to writing career. He is proud of being a full-time web writer.
9.0
Fantasy
Rebirth: Ancient Sword God
*After suffering betrayal and dying, he returned to life and became stronger! In his past life, he was brutally murdered for a vast conspiracy. Before his death, he was resentful and vowed to revenge on those who deliberately hurt him. Sure enough, he was quickly reborn, and his body was also integrated into the memory of the supreme ancient sword god, who made him already talented to cultivate faster. When his martial arts were completed, the first thing he would do was revenge! The fiancee who once betrayed and framed him now began to beg for his forgiveness, and those people who kicked when he was down now also began to regret it, but he ignored these because what is more important to him is to become the ancient sword god! ☆About the Author☆ Bai Jia Hei, an excellent online novelist, is good at creating fantasy-type novels. His works are outstanding, and both the plot and writing are brilliant, which is loved by most readers.
8.9
Fantasy
Sword Emperor
There are no laws or regulations in the world where everyone respects only martial arts. Everything can only be decided by one's power. It was said that a senior cultivator was able to move mountains and reclaim the land as well as handle the sun and the moon. The orphan Sun Bing from earth came to this new world due to a mysterious sword box. Ten years, one hundred and twenty times of humiliation did not defeat him but only made him more tough-minded. After a decade of grinding sword, Sun Bing began to shine. How far can this boy finally go? ☆About the Author☆ Qing Shan Zhang Jian, a new web novelist, has his fiction debut Sword Emperor which is still ongoing. As a novelist who has been formally writing for less than one year, Qing Shan Zhang Jian keeps a humble learning attitude. His fans are also looking forward to his follow-up work.
9.5
Fantasy
Ancient Dragon Spell
*Qin Feng, the king of elixir, was reborn back to his age of sixteen. Qin family is a notable family in Tiangang city. As the son of Qin family's leader, Qin Feng has been respected and praised by countless people. But since his age of eight when his father mysteriously disappeared, everything has dramatically changed. His status is getting lower day by day. At last, he was eventually reduced to the subject of indiscriminate bullying by his clansmen! Fortunately, he was reborn with the Ancient Dragon Spell. This time, he wants to live a vigorous and splendid life! ☆About the Author☆ Meng Xun Qian Gu, the new generation of web novel writer with his representative work - Ancient Dragon Spell.
9.5
Fantasy
Martial God Conqueror
☆The Cultivation level☆ 「Acquired Stage：Nine Levels」 「Innate Stage」（4 Levels:Beginning/Profound/Edge/Perfection） 「Pulsating Stage」（Same 4 Levels） 「Pulse Spirit Stage」（Same 4 Levels） 「Martial Duke Stage」（Same 4 Levels） 「Martial King Stage」（Same 4 Levels） 「Martial Emperor Stage」( 6 Levels: Beginning/Profound/Edge/Perfection/Transcendent/Mixed Element/Nirvana) 「Supreme Nirvana/Holy Ring/Domain Stage」（6 Levels/Different name in different world） Level 1:Half-Step/Three wheeled； Level 2:Little/Six wheeled/Block Domain Stage； Level 3：Profound/Seven Wheeled/Great Domain Stage； Level 4:Great/Nine Wheeled/Realm Domain Stage； Level 5：Great Supreme/Ten Wheeled/Dominate Domain Stage； Level 6: Immeasurable Nirvana/One Wheeled/Dominate Domain Stage； To fight against fate, he must cultivate strenuously. A young man who's from a small town of the border began to practice the mysterious martial arts in the ancient stele, With rapid progress along the way, he made his own path. He could be easily defeated by others' one simple move in his early years. But he was determined and devoted into the martial arts attentively. Step by step, with failure and frustration, he became stronger. Finally, he reached the peak and impressed everyone. At the same time, he fell in deep love. ☆About the Author☆ Yu Feng is an excellent novelist. He has written 5 novels, such as Martial God Conqueror, Cultivation in another world, and so on. Each of his work is fabulous. The ups and downs plots are really exciting. Both the plots and the writing are terrific.
9.6
Fantasy
Alchemy & Martial Supreme
*Qin Ming's martial foundation was damaged. Relying on his tenacious willpower, he had fully awakened his divine alchemy ability. However, at the most critical moment in breaking through to the divine alchemy, he was murdered by trusted one. Unexpectedly, his soul returned to his childhood. With this second chance, he will not only resolutely take revenge, but also cultivate with all his strength to become the supreme Martial God of the whole universe! ☆About the Author☆ Fei Xiang Wo Niu, an excellent online novelist, has created many excellent novels with rich imagination and touching plots, which are deeply loved by readers.
9.0
Fantasy

Become Your Own Hero - Urban 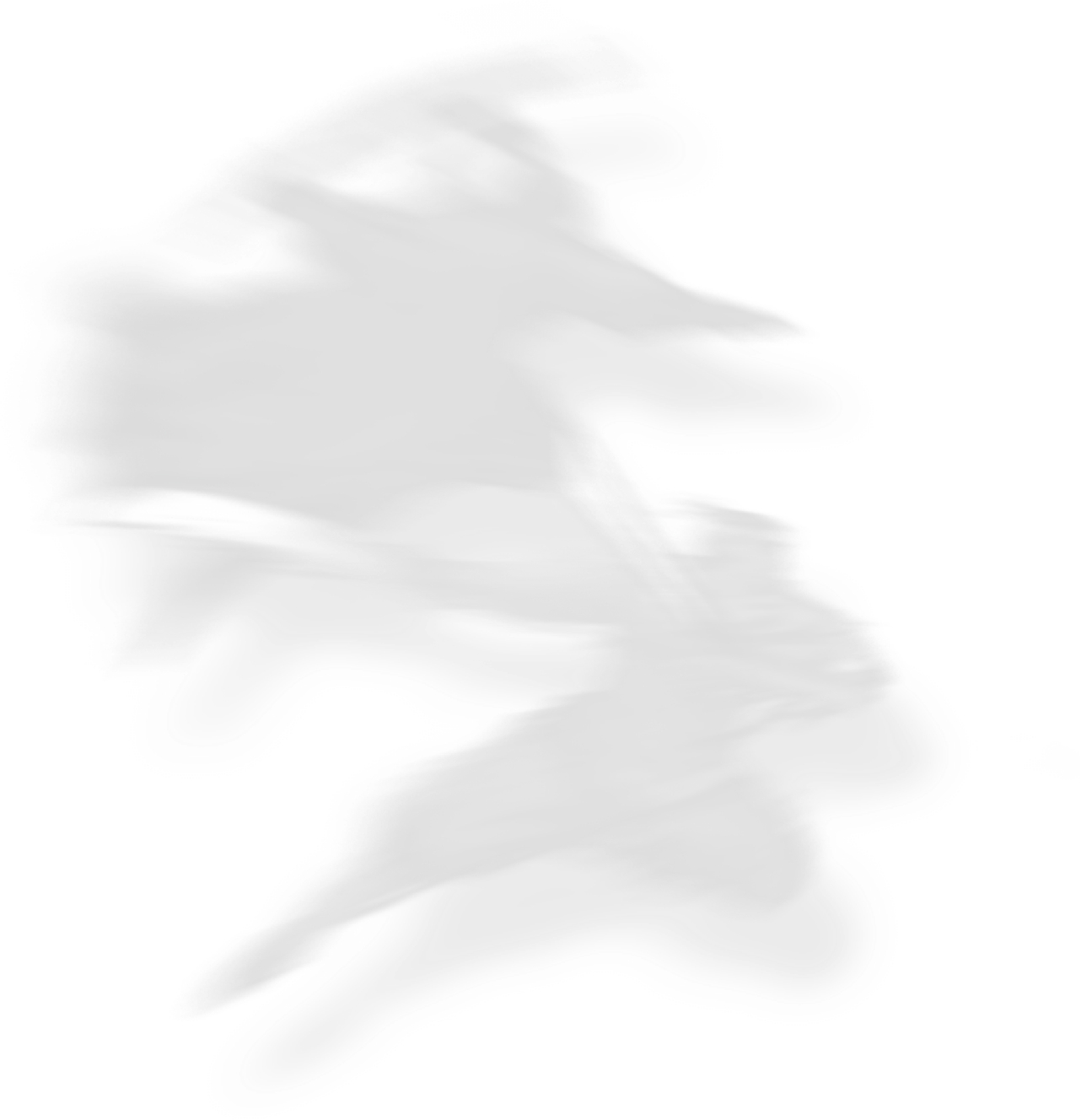 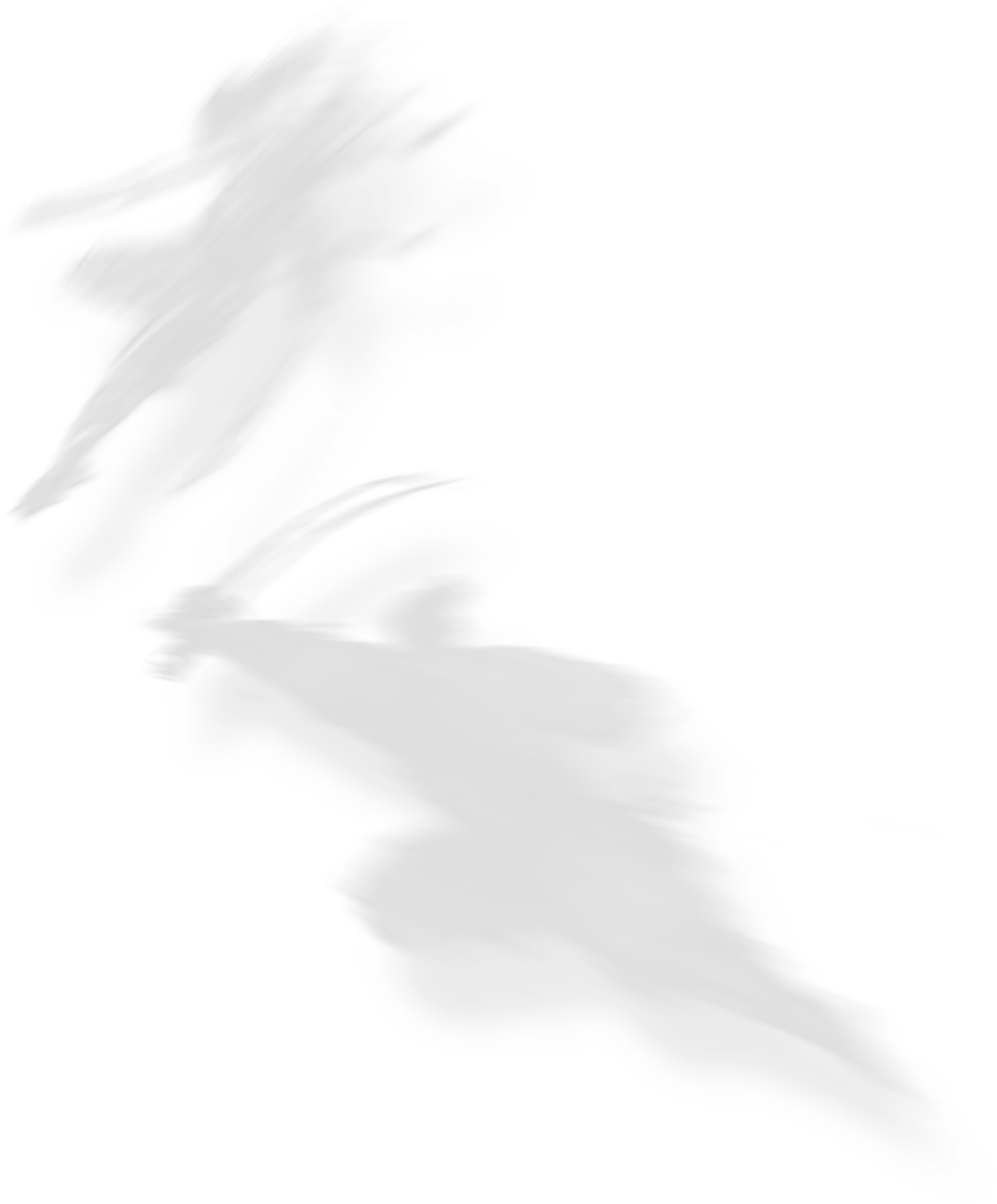